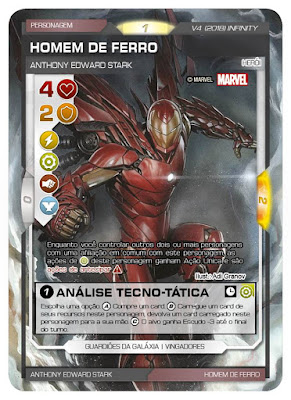 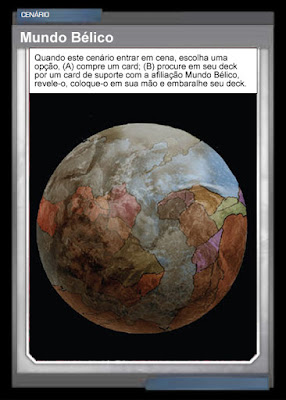 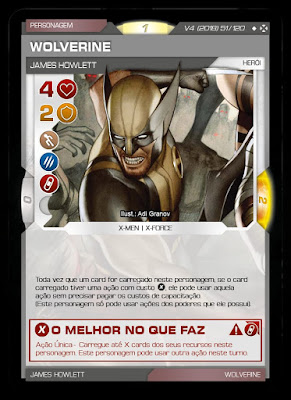 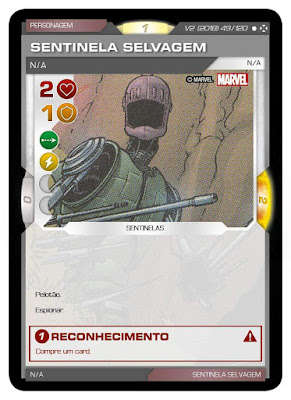 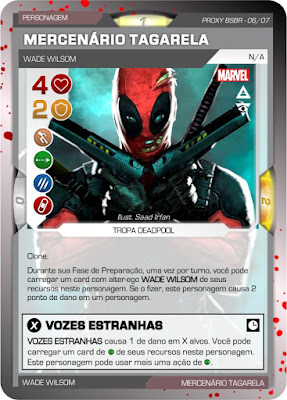 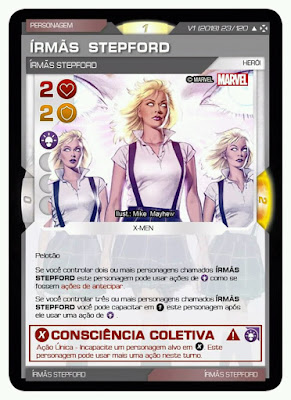 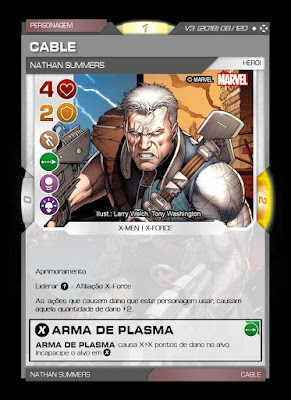 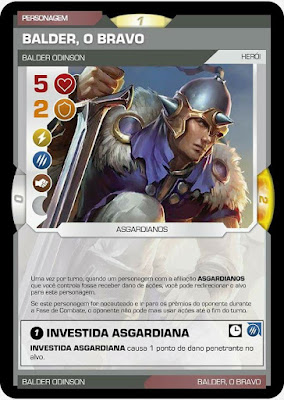 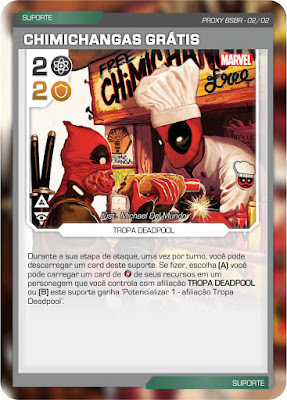 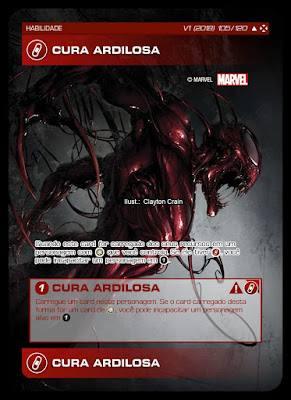 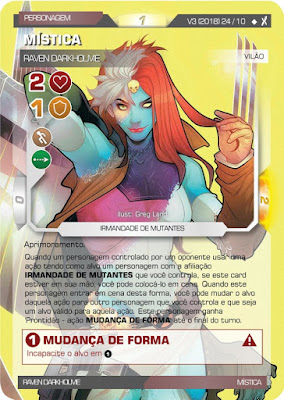 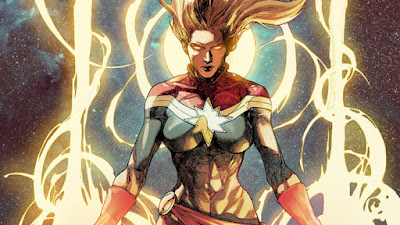 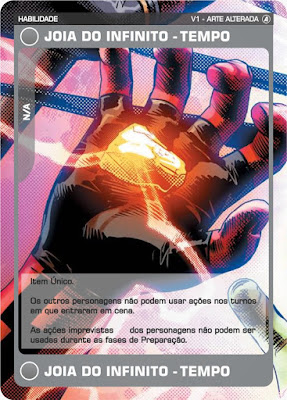 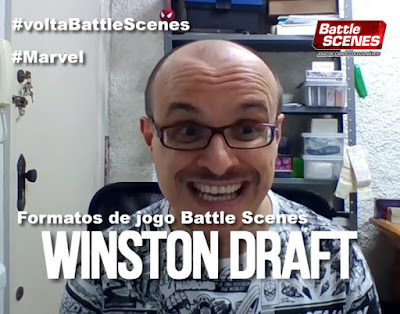 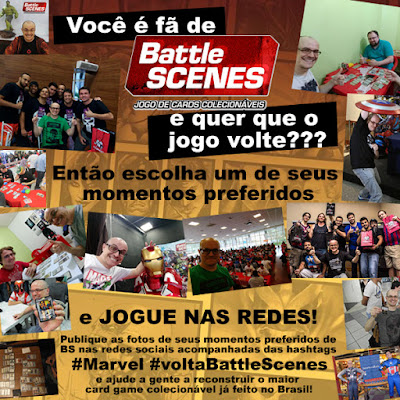 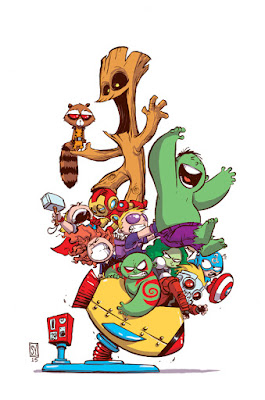 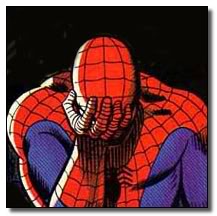 ##Ragnarok #Marvel #BattleScenes - Praying for the God of Thunder 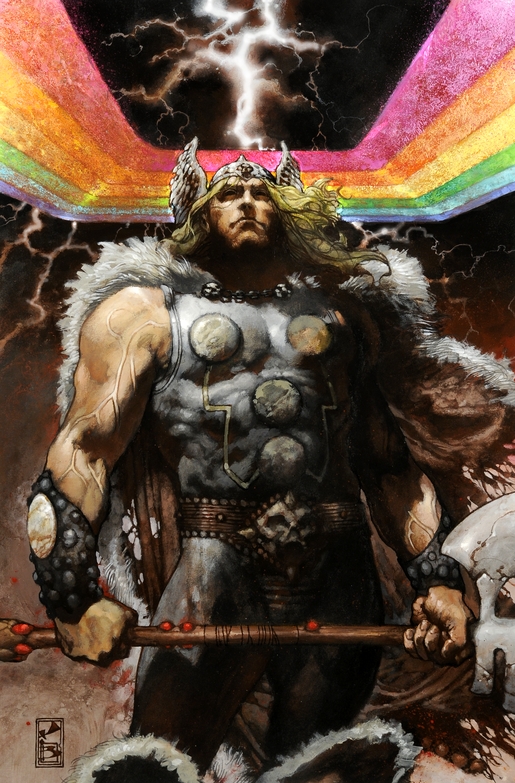 I know we are already in the middle of January, but, oh well... Happy new year, anyway!

Since it's the beginning of a new year, everybody seems to be hopeful and talking about changes lately. And everybody who plays BS seriously here in Brazil is talking about the changes in the official tournaments scenario, since four old sets - Multiple Identities (BSMI), Cosmic Invasion (BSIC), Avengers Initiative (BSIV) and Surprise Offensive (BSOS) - are "leaving the scene" this month, out of the limited 'Besieged Battle' standard play.

Well. I'm kind of bored with all these news, so I'd rather talk about OLD stuff. Like this card below. 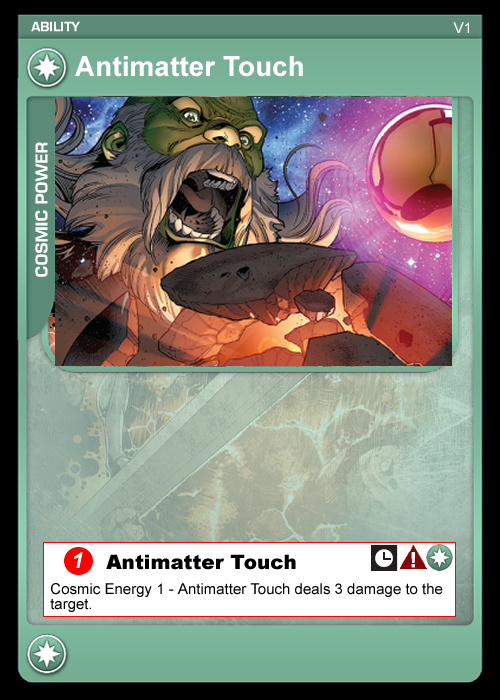 Antimatter Touch is a classic. Perhaps the most important Cosmic Power ability card so far, the Touch is (or was) part of most cosmic decks, such as the recent Kree and Nova Corps, always delivering it's pack of great damage for the most reasonable combination of incapacitation and Cosmic Energy costs.

I love this card so much I have even reworked it in this draft, adding a new image and stuff! Cool, ain't it?

It's too bad Antimatter Touch is leaving the limited tournament scene, don't you think? It would be so nice if it just come back in a future set, like this Ragnarok people are talking about! It would be really great, indeed!

Well, it's the beginning of the new year. So, let's hope and see what happens... Happy new year!

Interested? Check out the original versions of this card in the Magicjebb Battle Scenes catalog!

Want to know more about Battle Scenes, a collectible card game presenting Marvel characters, developed by MagicJebb and Copag in Brazil? Take a look at our official website www.battlescenes.com.br

Do you really like the idea of seeing this great game published in English? So, please SHARE!
Postado por MagicJebb (Fabian Balbinot) às 16:01 Nenhum comentário: 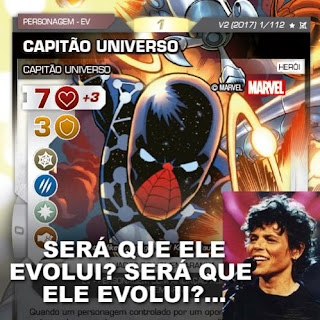 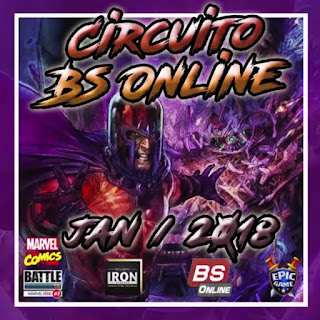 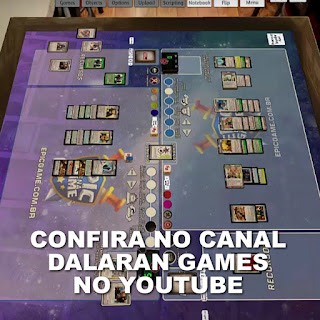 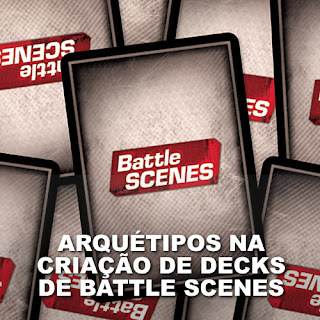